While the world was gearing up for celebrating the Easter weekend with friends and family, hundreds of fans and dozens of drivers (along with their crews) were lining up for the win at the Toowoomba Speedway on Good Friday.

Billed as “Toowoomba’s best family night out”, the speedway operates every month (for most months of the year), providing great entertainment and ‘good clean fun’ for many die-hard enthusiasts as well as the casual racing fan. The speedway is coordinated by a handful of exceptional staff and an army of high quality, dedicated volunteers who ensure that drivers, their crews and spectators are kept safe and go home having a great time.

Despite what you might think, speedway is not just about big tyres, big engines and tearing around the racetrack in search of glory, it’s mostly just about fun. While the racing on Good Friday was exceptional, with many of the thrills and spills that people come expecting to see, the organisers also threw a special challenge into the mix that stole the show.

Five of Toowoomba’s best sprint car drivers were chosen to go head-to-head in a Charity Challenge, competing with each other to win $750 for their favourite not-for-profit group. Each of these drivers are well known for their skill, ability and aggressive driving on the track, and they brought that same fighting spirit to the Charity Challenge.

Each driver was paired with one of the well-used official speedway vehicles with the aim of completing a set course in the quickest time possible. True to form, each of the drivers put on an amazing display of driving, showing just why they are counted among the best in the country.

However, in the end, there could only be one winner, with Toowoomba’s own Andrew Scheuerle taking out the win with the quickest lap. We were ecstatic to discover that Andrew’s chosen charity on the night was none other than us! Thanks to Andrew and his slick driving skills, our team will be able to make use of the prize money to help support some of the most vulnerable young people in our city.

We’re so thankful to Andrew and his team for thinking of us, and very thankful to Toowoomba Ice, PBS Coatings, Maxo Telecommunications and Home Ice Cream for getting behind this great initiative!

You can check out all of the action, including Andrew’s winning run and victory speech, by watching the video shared by Toowoomba Speedway. Keep an eye on Mark Pholi’s run and check out how close he came to tipping. 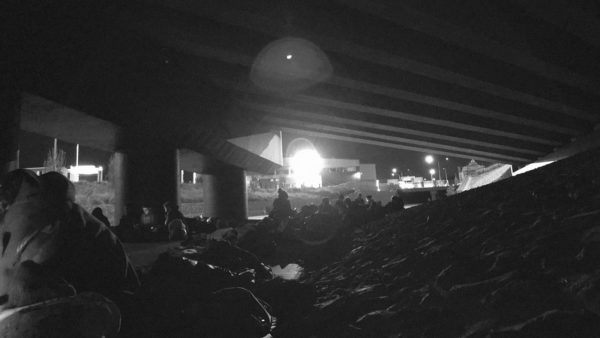 Homeless For a Night

Homelessness is not something everyone experiences but something that should matter to everyone. 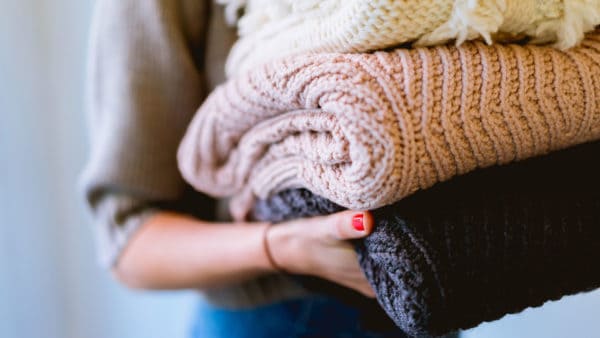 Donated Doonas Worth their Weight in Gold

Some of the most important items that we receive each year during winter are doonas, blankets and bed coverings. 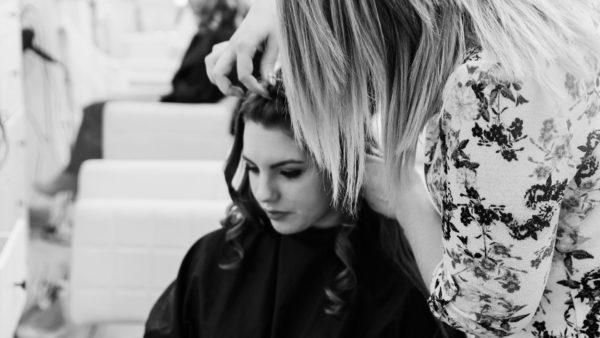 Fresh Cuts – For a Fresh Start

We all know just how transformative a new haircut can be. A quick trim doesn’t just help us look great, it can help us feel better.

There’s always so much going on with Civic Assist.
Subscribe to our email newsletter and you’ll be in the know with our latest news and blogs.

Civic Assist (CH2321) is a registered charity, for the purpose of the collection of funds from the public in Queensland.

Made with by Hello Hudson